Wanderer on the Path of God 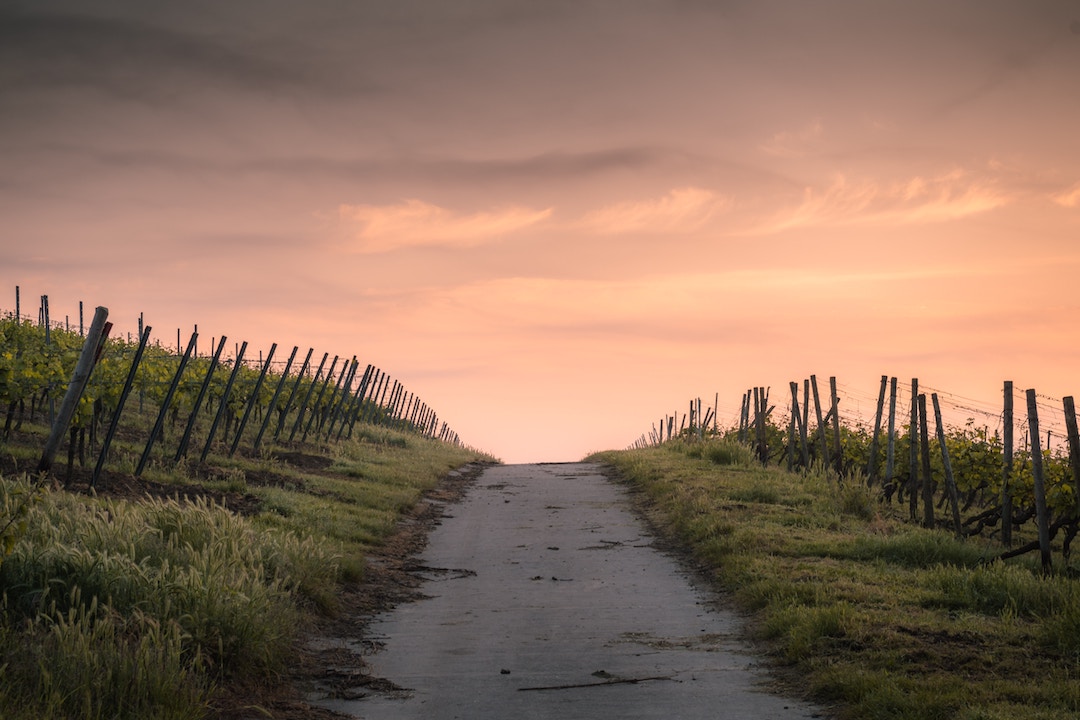 November 18. I went to bed as usual around midnight. I felt the tingling sensation to pick up the Bible that had been sitting on my bedside table, unopened, for the past two weeks. Yet in my stubbornness I resisted once again and pulled up my phone to browse YouTube and Reddit. It didn’t take long ‘til I was bored again. There was no new content on these sites. I had already watched most of the videos that appeared on my YouTube subscription feed, and none of the new Reddit threads seemed interesting to me. Hesitantly, I opened my Bible to where I last left off: Ezekiel 31.

I had been trying to read through Ezekiel since the beginning of the semester, one chapter a day, but droughts in my devotion prevented me from finishing the book on time. I counted the chapters in Ezekiel (48), and told myself I would finish the book before 2017 ends. Ezekiel 31 describes the majesty of Assyria like a cedar in Lebanon (vv.2). It was a glorious place of reproduction and rest (vv.6), and its beauty caused even the trees of Eden to envy it. Assyria’s downfall came when its heart was proud of its height. Pride, the root of Lucifer’s downfall and the source of temptation of Adam and Eve, caused Assyria to be viewed as wicked before the Lord. This glorious cedar was cut down, its boughs broken, and all forms of life, humans and animals alike, deserted the once resourceful place. God cast this cedar down to Sheol with those who go to the pit. It was doomed for eternity.

Am I not like Assyria? Have I not become so comfortable in my walk with Christ to think that I can live apart from His word? Have my pride and selfishness not caused me to treat prayer as a consumerist presentation of my petitions? The moment of conviction brought me to humble myself before God. God laid on my heart a desire to intercede for others. He showed me that the next big step in my prayer life is to go beyond recounting my blessings at night and giving thanks. For the first time, I thought about all the conversations I had had throughout the day and all the people whom I had encountered, and I started praying for them. Fifteen minutes of intercession vanquished my pride as I laid prayer requests for others, one after another, before the Lord.

The next morning, I decided to go to a church two blocks from my house for Sunday service. My flight to Vegas was at 5 pm, and since the church service that I usually attend is in the afternoon, I needed a morning service. I Googled churches nearby and found this church that starts at 10:30 am.

At 10:35, I walked into the sanctuary to be greeted by blasting music and glaring lights. Worship had already begun. I was ushered to a seat next to a girl whom I noticed immediately was very expressive in her worship, and so were some others around her. They raised their hands, prayed out loud and moved their bodies rhythmically to the upbeat music. It didn’t take me long to notice that this church worships charismatically. Not praying-in-tongues charismatic, but more in the sense of repeating lyrics that might not necessarily pack much depth per se over and over again.  Since I was raised in a traditional, conservative Wesleyan church, and am currently attending an evangelical free church that mostly sings old worship songs from the 80s to early 2000s, this charismatic-like worship was unusually bothersome to me. Nine times out of ten, I was repulsive towards expressive worship, opting to folding my arms or worshiping subtly. Yet I somehow began to raise my hands and pray along the lyrics of the songs. That morning, being in the sanctuary of God, singing about the attributes of God, and praising the majestic name of God repetitively was what I needed coming out of spiritual drought.

There was a guest speaker at their church that morning since the senior pastor was out sick. I felt bummed initially since I wanted to know what kind of preaching was their norm to help me evaluate the church. The guest speaker was someone from their own congregation whom they had sent to Indonesia roughly five years ago. As he explained the demographics of Indonesia and the dominant forces of Islam, everything hit close to home. Quite literally, my home country, Malaysia and Indonesia, are bordering countries, and the religious situation in Malaysia is similar, though not as terrible. The speaker told us how they had begun with a Bible study in the country with Muslim students, which was the platform to his meeting an Indonesian young man named Filo. Every week he asked Filo if he wanted to believe in Christ, and for two years Filo’s response was the same, “You know I’m a Muslim, I cannot do that.” Two years later, this missionary received a text at 4 am one morning. In two paragraphs, Filo expressed that he had always had a desire to believe in Christ but he could not overcome feelings of shame from his sin. A screenshot of the text was displayed on the PowerPoint, and I could read the parts in Indonesian which the speaker did not translate. “Saya mau bertaubat, tapi saya seorang yang sungguh berdosa.” I want to repent, but I am a heavy sinner. The next picture displayed on the PowerPoint, however, was the climax of the service for me.

Picture a field with overgrown grass. In the middle of the field is a tank container with a hose inserted in it. In the tank, an Indonesian man, with his right arm on the shoulder of an American preacher, tears rolling down his cheek, struggles to stand by his own strength. This snapshot with saturated colors perfectly captured the deliverance Filo experienced at his baptism. Freedom from all sense of guilt, for there is no condemnation for those who are in Christ (Rom 8:1). At that moment, I teared up. I teared up because when God first called me to full-time ministry, he did it with a vision of myself standing on a platform preaching to a group of Muslims. I teared up because buried in the piles of commentaries in this academic environment, God dug out my life purpose and reminded me why I am doing what I am doing. I teared up because God stirred in me again an often-lost, yet overwhelming, sensation of celebration seeing another come to know Christ.

When the service ended, I left the sanctuary with a rekindled fire. I was spiritually fed and satisfied in a way that I had not experienced in years. Like the cedar of Lebanon in Ezekiel 31, I had gone far too long with my pride, ditching nourishment from the Word of God. Like a wanderer on the path of God, I had maneuvered far too aimlessly, forgetting my purpose. That morning, the Light of guidance found me and gave me direction. The wanderer is back on track, and thus his journey resumes.

This blog is from Paul LIng's personal blog,

Wanderer on the Path of God