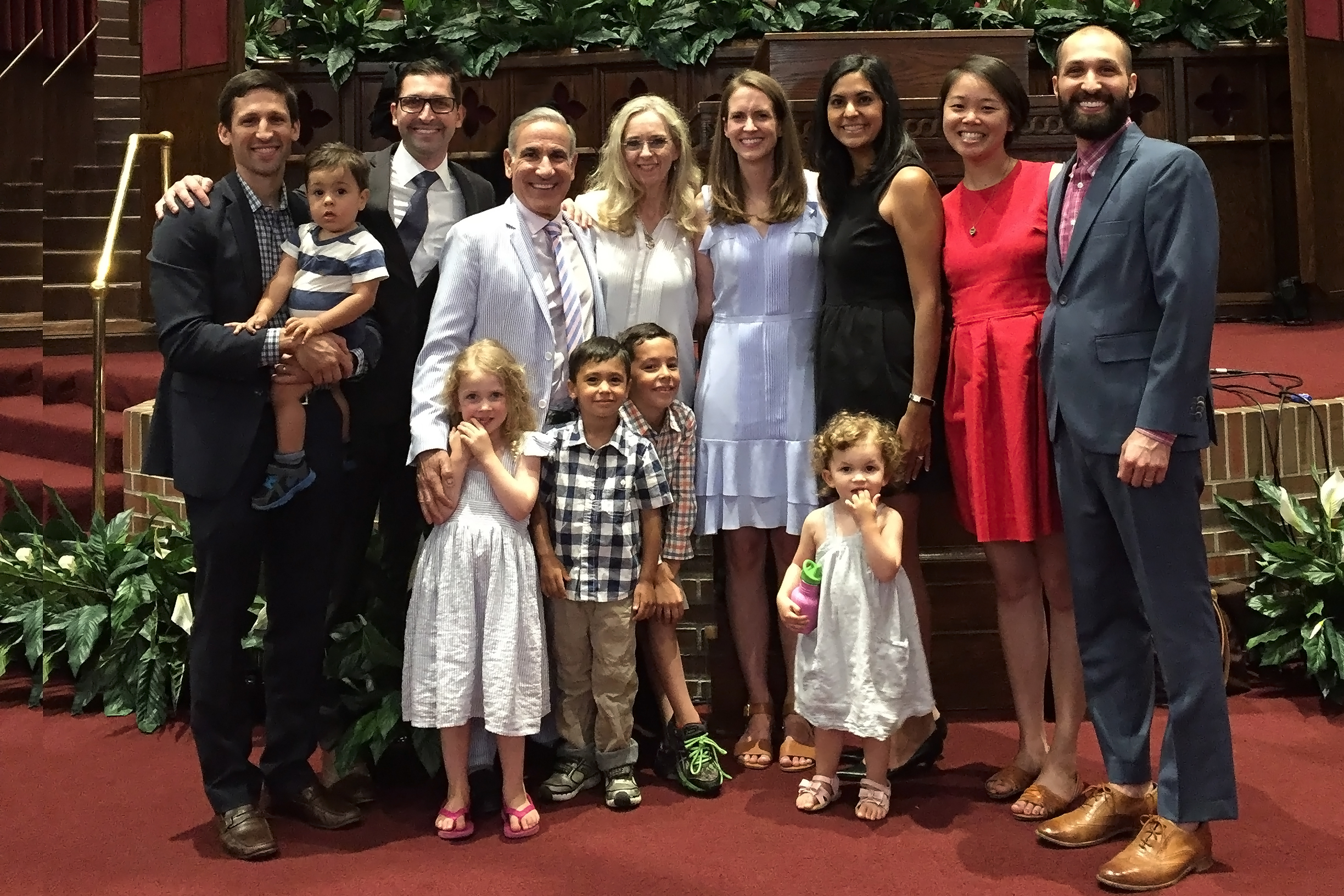 In May of 2016, the congregation of Cornerstone Church approved several changes to the church’s constitution. Part of the new constitution oriented the church into an Elder led congregation, modeled after the New Testament churches. We want every person in our church to know the Elders that lead us, to recognize each of them, and to trust them as they trust and follow after our Lord. To that end, this will be the first in a series of blogs that will focus on the men that are called to be Elders at Cornerstone Church. We begin with Don Chookaszian.

Don serves as the Elder chairman and he is responsible to organize each of his fellow Elders into their specific roles, making sure that all areas of need within the church are met, including areas like discipleship, governance, benevolence, communication, ministry goals, and education.

Don was born and raised in Chicago and he has been married to his wife Hanna for 42 years. Don and Hanna have three children – Daniel, David, and John Paul – and currently five grandchildren. Don is the owner of Don Craig Consulting, a business consulting firm that specializes in product development and management in China. Hanna is a medical doctor and the Chairman of Anesthesia at Swedish
Covenant Hospital. Don enjoys traveling, snow skiing, and listening to and composing new music. He loves spending time with his family, especially the grandkids. The Chookaszians live in Glenview.

When he was eight years old, Don received the Lord Jesus into his heart at a Vacation Bible School program. As Don grew into adulthood, the Lord held onto him through many different seasons and struggles in life. He and Hanna have been members of Cornerstone for 31 years, and besides his work as an Elder, he is also involved in the men’s ministry as well as being a musician for the worship team. Hanna serves regularly in the nursery caring for our babies and for many years has faithfully taught the children in Awana to love God’s Word as she creatively and lovingly presents it to them.

In his current season of life, Don has developed habits of grace that he uses to grow closer to God. He reads the Bible daily and seeks the Lord in prayer. He also reads through a variety of devotional books to focus his time and attention on the Lord. Every day, he encourages his children to seek the Lord by sending them specific Bible verses to pray through and meditate upon. There are three main areas that he specially seeks the Lord in, which are 1) learning to clearly hear God’s voice and direction, 2) having a humble spirit, and 3) learning how to best be a servant leader.

Don is always full of energy and his passion in ministry is for God to work in and through him to spread the light of the gospel of Jesus Christ. He strives for excellence in ministry, wanting himself and those around him to give God the first fruits of our time, talent, and treasure. He loves Cornerstone Church and he wants to see the church share God’s love with those inside the walls and also with those in the community.

Please commit to praying for Don and Hanna and their family. May the Lord use them for his kingdom purposes and may Don be a bold and humble servant leader who models everything he does by the example of Jesus Christ.