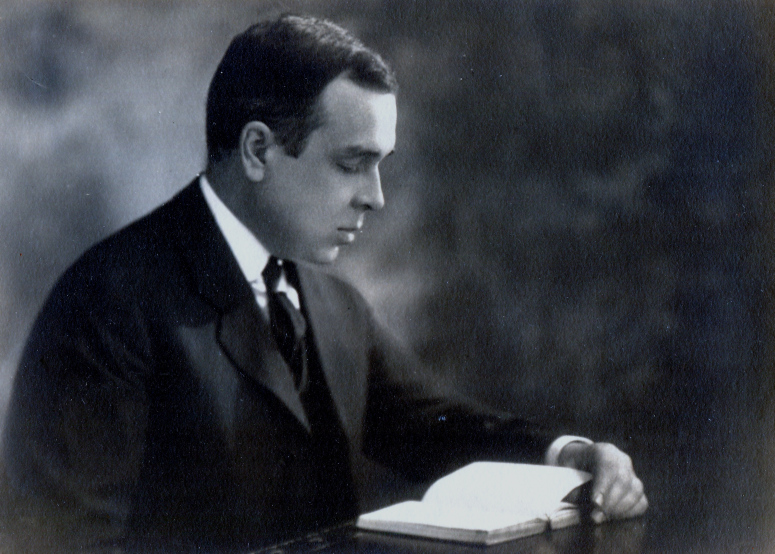 J. Gresham Machen (1881-1937) is a well-known theologian who rigorously and valiantly defended orthodox Christianity during the Fundamentalist-Modernist Controversy. Being trained at Princeton Theology Seminary (PTS) under the tutelage of B.B. Warfield and A.A. Hodge, Machen had one of the best theological educations in North America. With his immaculate academic skills, he would teach at PTS until 1929. When he left Princeton, he and other theologians formed a new seminary called Westminster Theological Seminary and Machen taught there until his death in 1937.

The truth of the matter is, while some “liberal Christians” did not reject all the major doctrines, they still forfeited their Christianity because Christianity is a system of true beliefs which affect our orthodoxy and orthopraxy. If one indispensable doctrine is rejected, then the others in the system of truth are forsaken and obsolete.

So why does this past controversy matter for today? What does Machen’s book have to teach us? First, I must say that Machen’s thesis is true. If you take out the fundamental teachings of something, then you have an entirely new and different product. To use a sports analogy, if a football player changes the rules of a game on his own and calls it football, ask yourself, would it be a football game? We would probably say he is breaking the rules and it is not the same game. The same principle applies to our understanding of the teachings of Christianity. Christianity is not man-made, but God-given. Therefore, God is the one who deems what Christianity is and is not. He communicates that to us through His perfect Revelation – the Scriptures.

Second, this is vital for the church today because we as a congregation should desire and focus on teaching true and right doctrine. Make this personal by asking yourself, do I know, believe, and speak sound doctrine? If you have children and grandchildren, ask yourself, do I speak and teach biblically-saturated doctrine to them?

Theological deception and false teachers have been plaguing Christians ever since the start of the Church. As we continue to advance the gospel and biblical teaching in our home, school, workplace, and church, let us be fixated on knowing God’s Word thoroughly, so if and ever if there is a time to stand up for the faith and sound doctrine, we can do it because we know God’s Word. Let us be like the blessed man whose delight is in the law of the Lord, and he meditates on it day and night (Ps. 1).

Excellent question! “If you have children and grandchildren, ask yourself, do I speak and teach biblically-saturated doctrine to them?”