Christmas Through The Eyes Of Simeon And Anna 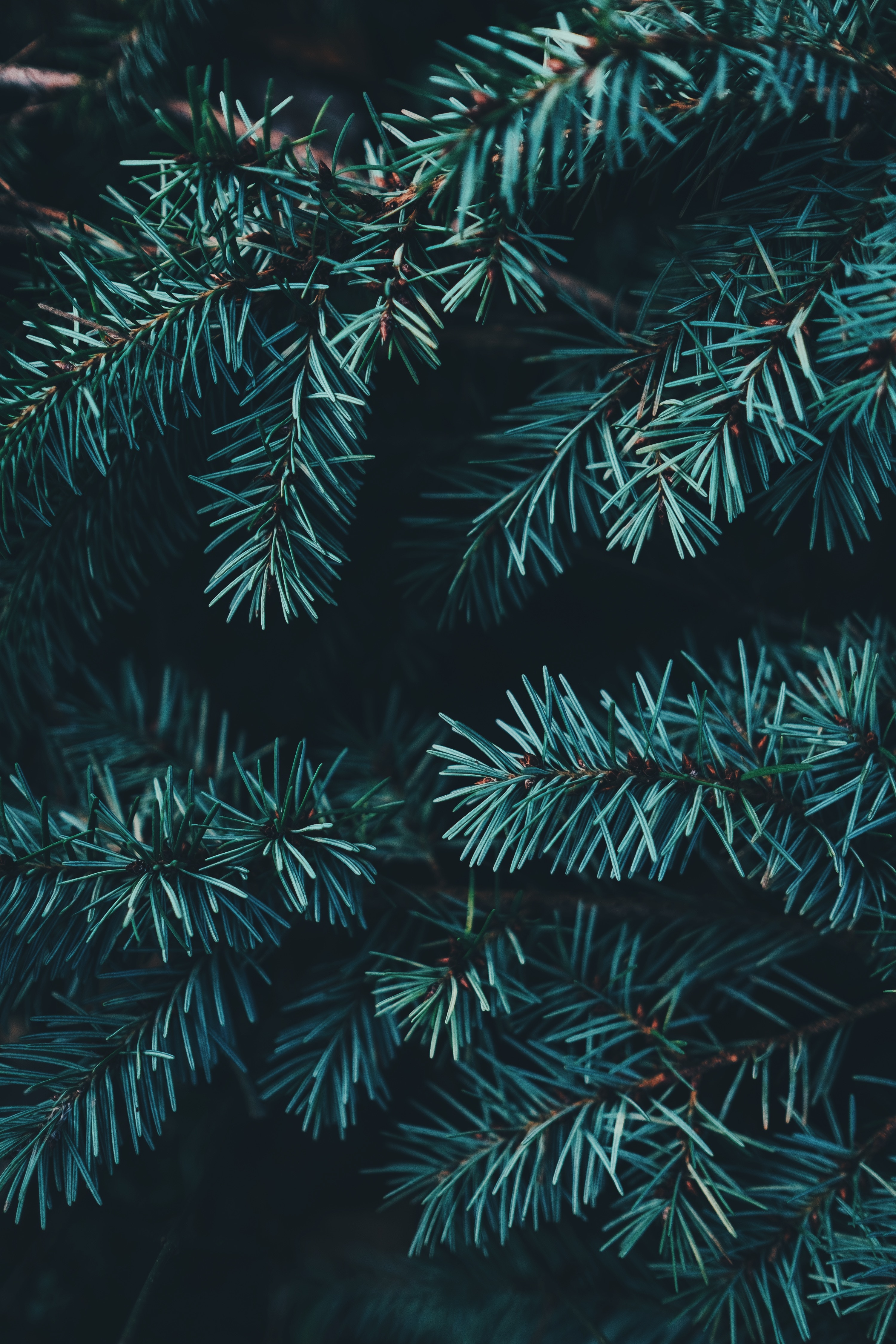 Intro
As a child I remember experiencing the wonder of Christmas as the season moved forward and the 25th got closer and closer. Though for me at that time, much of what Christmas was about centered around the gifts that might be coming my way. There was a great wonder and excitement about the season. As I grew older into high school, much of that wonder and excitement waned, but when I came to faith in Christ at 18, a new wonder began as I pondered the real meaning of Christmas. The incarnation. Immanuel: God with us. That wonder has increased over the years, but during this season, it is easy to get distracted and to let that wonder wane as well.

Challenge
My challenge for you this Christmas season is to pursue God. Christmas shows us that God is active. He is not silent. He is a personal, loving God who demonstrated His love by coming to earth and becoming a man.

25 Now there was a man in Jerusalem, whose name was Simeon, and this man was
righteous and devout, waiting for the consolation of Israel, and the Holy Spirit was upon him. 26 And it had been revealed to him by the Holy Spirit that he would not see death before he had seen the Lord’s Christ. 27 And he came in the Spirit into the temple, and when the parents brought in the child Jesus, to do for him according to the custom of the Law, 28 he took him up in his arms and blessed God and said,

29 “Lord, now you are letting your servant depart in peace, according to your word;
30 for my eyes have seen your salvation 31 that you have prepared in the presence of all peoples, 32 a light for revelation to the Gentiles,
and for glory to your people Israel.” 33 And his father and his mother marveled at what was said about him. 34 And Simeon blessed them and said to Mary his mother, “Behold, this child is appointed for the fall and rising of many in Israel, and for a sign that is opposed 35 (and a sword will pierce through your own soul also), so that thoughts from many hearts may be revealed.”

36 And there was a prophetess, Anna, the daughter of Phanuel, of the tribe of Asher. She was advanced in years, having lived with her husband seven years from when she was a virgin, 37 and then as a widow until she was eighty-four. She did not depart from the temple, worshiping with fasting and prayer night and day. 38 And coming up at that very hour she began to give thanks to God and to speak of him to all who were waiting for the redemption of Jerusalem.

Comments
In this text we see several individuals who love God and are pursuing Him. First, Joseph and Mary. We see them come to the temple to dedicate Jesus and to make an offering as prescribed in the law. In Lev. 12:8, after giving birth a woman was to offer a lamb for purification. But if a lamb couldn't be afforded, then two turtledoves or pigeons could be offered. In the case of Mary and Joseph we see they can't afford a lamb and so they offer two turtledoves or pigeons.

Then Simeon enters the scene. He is described as righteous, devout, waiting for the
consolation of Israel, and the Holy Spirit is on Him. It had been prophesied to him that he would not die until he saw the Messiah. Equally miraculous, somehow when he sees this poor couple and their baby in the temple, he knows that this is the Messiah! What does Simeon know about the Messiah. Apparently, quite a bit. He understands that the Messiah will bring salvation to all people (Jew and Gentile) and will cause division.

Then Anna enters the scene. She is an 84-year old widow. She had been married for seven years. After her husband died, she lived in the temple, praying, fasting, worshiping day and night! When she sees Jesus she gives thanks and starts talking about Him to everyone!

Imagine the scene. A poor couple with a baby and two elderly people. Not the most
impressive of scenes. Why does Luke include this in his gospel?

Conclusion
Again, my challenge this Christmas season, is to fully devote yourself to God. To ponder the wonder of the God of Genesis 1 who spoke the world into existence and then came to earth as a baby. The God of Job who says "Where were you when I laid the foundation of the earth" is also the God who enters the temple with a poor couple. The God of Isaiah 6 who is seated on His throne surrounded by cherabim and seraphim worshiping saying "Holy, Holy, Holy" is the same God who enters the temple and is surrounded by two elderly people.

Christmas should fill us with wonder and awe of the God we serve. He is active. He is
personal and loving. This Christmas season "Draw near to God and He will draw near to you." - James 4:8