If you are unable to be with us in person, join our live broadcast of the sermon on Sunday mornings at 9 am and 10:30 am! You can also view previous sermons here! 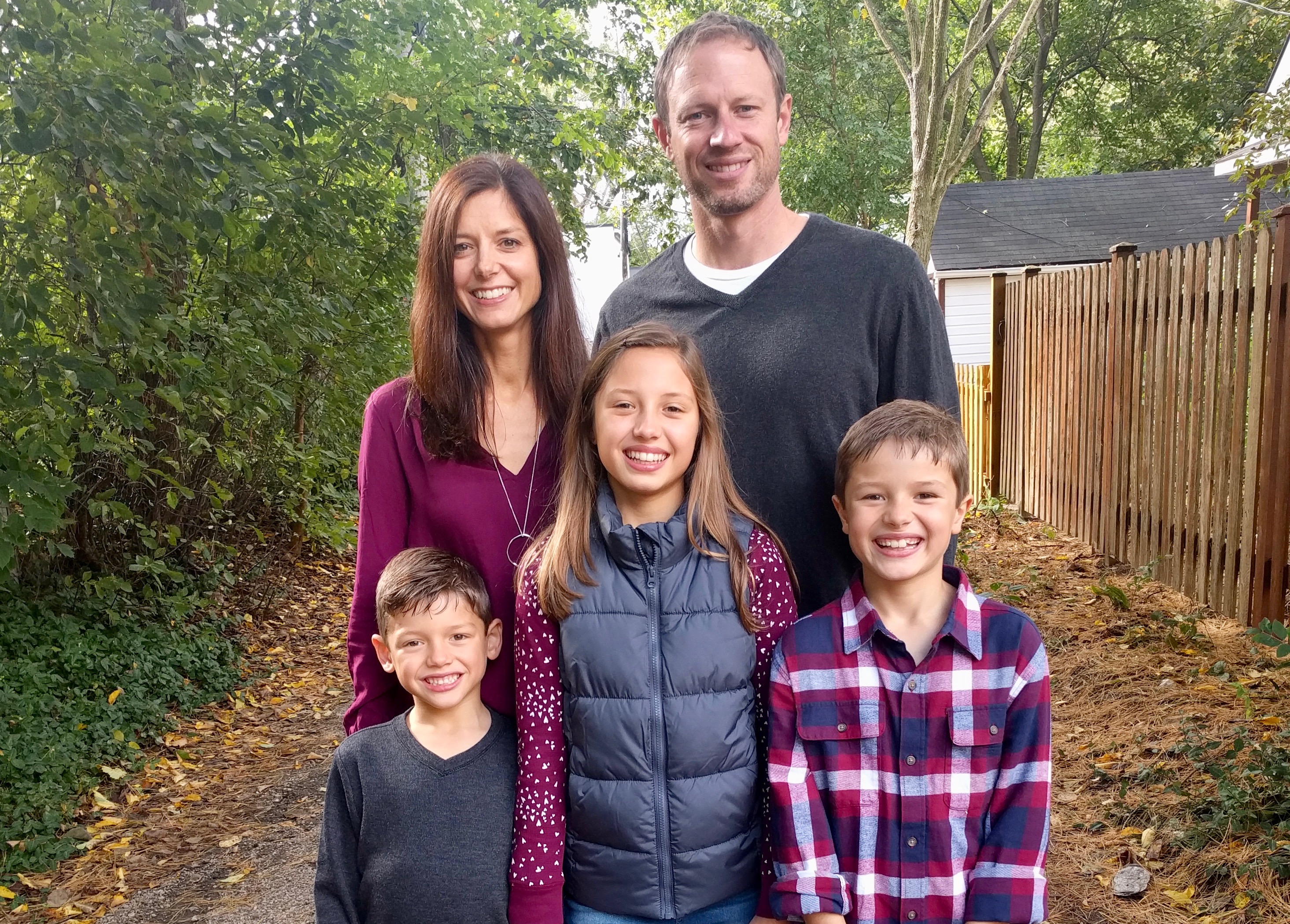 As we continue in our series on the Elders of Cornerstone Church, we turn next to Nick Castelluccio.

Nick has been a member of Cornerstone since 2006. He and his wife, Keyna, have been married for 15 years and they have three children: Sophia, Micah, and Luke. Originally from Cincinnati, Ohio, Nick did not grow up in a Christian home. But when he was seventeen, the Lord captured the heart of Nick's father. After that, Nick began attending a local church with his dad and through that, he started playing basketball with a bunch of guys there - unbeknownst to Nick it was a basketball outreach program. The Lord began to move in Nick's heart and when he was eighteen, he received Jesus Christ as his Lord and Savior.

After high school, Nick attended Ohio State University. It was there that he truly wanted to grow in his faith, but was also still being pulled by the attractiveness of this world. At Ohio State, he began to attend and then get more involved with the Christian campus ministry Cru (formerly Campus Crusade for Christ).

Cru had a tremendous impact on Nick's life and his growth as a believer so much so that now Nick works for a branch of Cru called Athletes in Action. Nick works on the campus of Northwestern University mentoring, discipling, and teaching the student athletes who attend to grow in their relationship with Jesus. His wife Keyna works with Athletes in Action part-time at Northwestern. She also homeschools their three children. In his free time, Nick might take on some home improvement projects. He loves to read (more on that below), and naturally he enjoys playing about any sport you can think of.

At Cornerstone, Nick is currently the vice-chairman of the Elder board. His areas of responsibility as an elder are equipping, vision, financial, shepherding, and team building. He has led life groups and adult Sunday school classes as well as preached on Sunday mornings in the past. He is most passionate about teaching and discipleship in the church. This past December he completed a read through the Bible in one month program and is now studying and reading through the book of Proverbs.

We thank God for bringing the Castelluccio's to Cornerstone and for all the ways their entire family build up the body of Christ. Please pray that God will use Nick on the Elder board to bring a fresh vision for equipping the people of the church. May the Lord empower him through the Holy Spirit to speak words of wisdom and encouragement to all he comes in contact with and may Jesus be glorified in the ideas, plans, and actions that Nick will bring in his role as Elder.

Wow! Thank you for serving at Northwestern with the students and for serving us here at Cornerstone. I will continue to pray and support you. I love your gentle spirit and humility.